Welcome to the first edition of High Impact Policy Review, or HIPR! My name is Arushi Gupta, and I started this newsletter because I realized that being constantly inundated with political news makes it hard to understand what really matters, and that many issues receive far less coverage than they deserve, given the impact they have. For example, although the U.S. is one of the largest foreign aid donors and approximately 10 percent of the world population lives in extreme poverty (on less than $1.90 a day!), we rarely talk about the foreign aid decisions that can and do change their lives completely.

This biweekly (every 2 weeks) newsletter will (i) provide updates on U.S. policies relevant to potentially high-impact cause areas, such as foreign aid, farmed animal welfare, and criminal justice reform and (ii) inform you of potentially high-impact U.S. policy opportunities that I see around! I’ll do my best to cover the most neglected and important policy news I become aware of — the decisions that impact a large number of individuals (human or non-human), but which don’t always reach the front-page headlines. For that reason, I won’t always include the biggest news, unless it’s very important, because it’s likely stuff you’re already hearing about!

For the first edition of the newsletter, I’ve included news dating from mid-January 2021. Following editions will cover the two weeks of news between editions (and will be a bit shorter). Make sure to subscribe for future editions!

At the state and local level:

This newsletter and website are still in early stages of development so I’d love your feedback!

Fill out this form or email hello@highimpactpolicy.review with any feedback! And feel free to forward any news that you think should be included in the next edition. If this was forwarded to you, you can subscribe here! 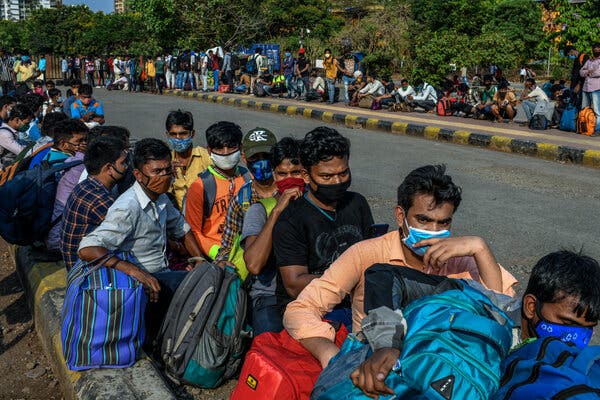 Welcome to the fifth edition of High Impact Policy Review, or HIPR! Sorry this edition is a week late - I was totally knocked out by my second vaccine shot last week, and decided to push this issue by a week! UpdatesCOVIDThe NIH’s COVID-19 Prevention Network (CoVPN) is still 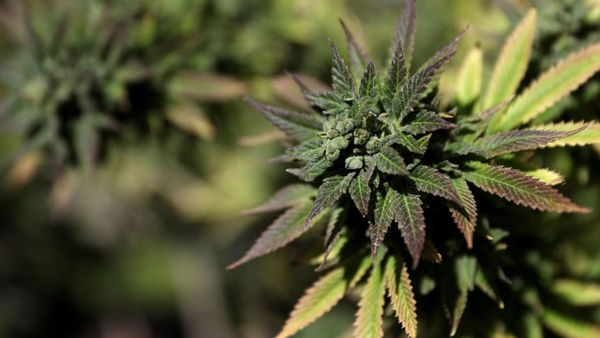 Welcome to the third edition of High Impact Policy Review, or HIPR! If you already know the spiel, you can skip down to updates. But if it’s your first time here, my name is Arushi Gupta, and I started this newsletter because I realized that being constantly inundated with